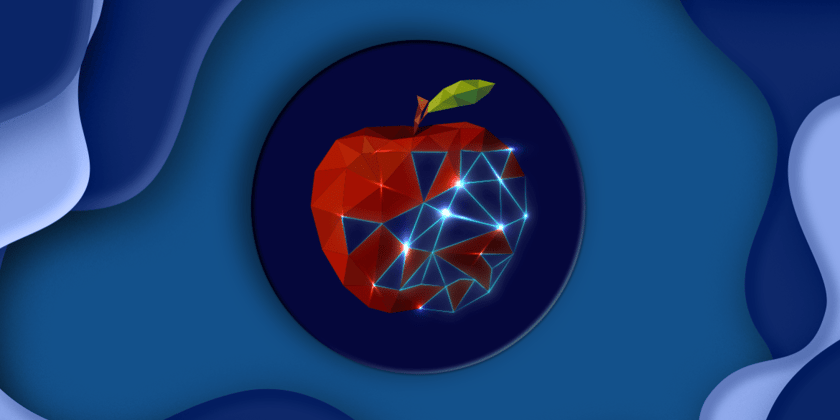 After additional reviews, the team at Cluster25 has determined that the code commonality identified in the two analyzed samples contained in this blog post was coincidental. The code they had in common is aligned with Microsoft standard libraries, and therefore common for use. In this blog post, Cluster25 outlines a code match between two samples from different threat actors for clarification.

Cluster25 researchers, during a comparative analysis performed at the beginning of March 2022, found evidence that suggests a possible relationships between a piece of malware belonging to the Sprite Spider arsenal (or some elements that are or were part of it) and another malware that has recently taken part in destructive attacks against organizations and institutions in Ukraine.

C25 analyzes the evolution of the events that led to this analysis and the related conclusions.

On March 1st, 2022, ESET researchers reported variants of a destructive malware deployed against Ukraine. (ESET Research: Ukraine hit by destructive attacks before and during the Russian invasion with HermeticWiper and IsaacWiper). On the same day C25 submitted copies of the reported samples to our internal attribution engine to acquire key points for the attribution.

Our attribution engine is designed to find similarities between malware samples by comparing the input with a vast pool of already attributed and categorized malware.

We submitted the file corresponding to the following hash:

leading to the following results

TA1222 is the internal Cluster25 nomenclature about an unidentified group and GoldDupont is a financially motivated threat actor, that has compromised several important targets, including Regione Lazio. It is also called RansomExx, Defray777 or Defray.

After this we manually analyzed the two samples.

We spotted some overlaps in the source code of these two pieces of malware:

In particular, code chunks at sub_10005810 for IsaacWiper and sub_100DDAE0 for Vatet have the following degree of similarity, as shown below graphically: 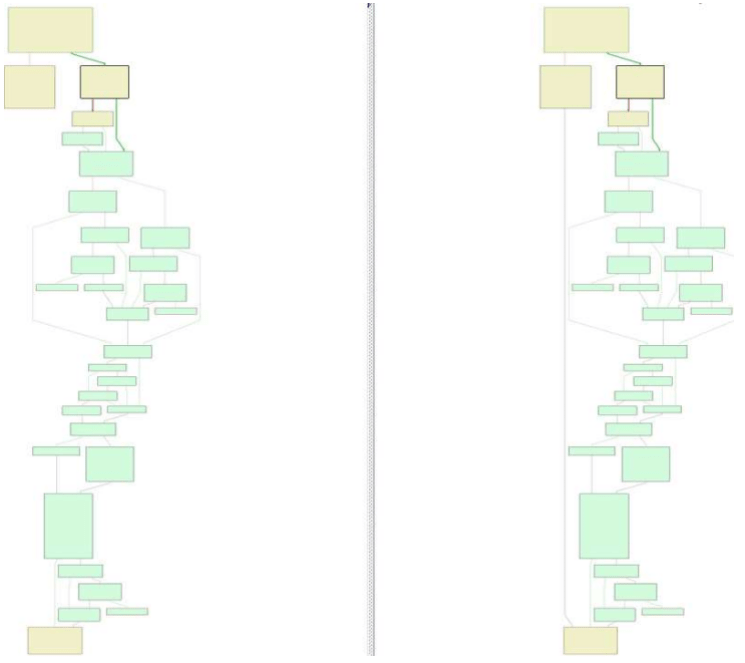 The similarity analysis returned a 24% of rate with near 10.000 basic block that matched on non-library code 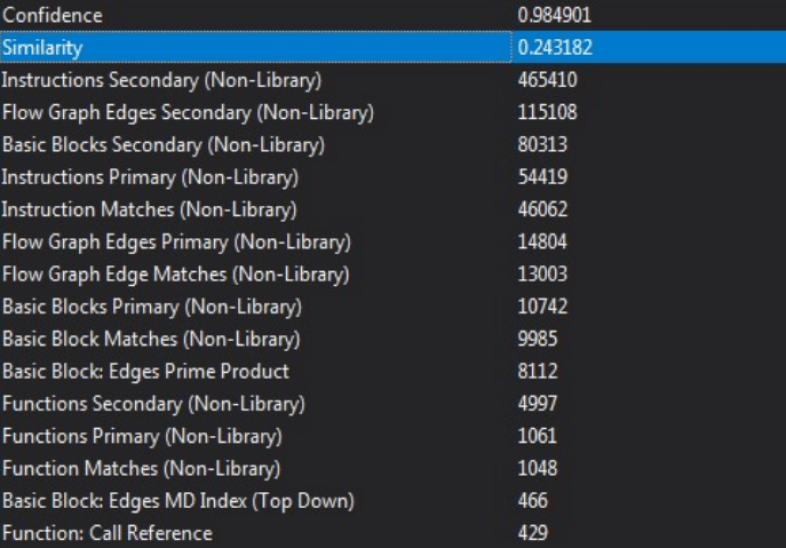 As an example, the subroutines responsible for resolving Windows API’s at runtime through LoadLibraryExW and GetProcAddress are the same on both the samples. 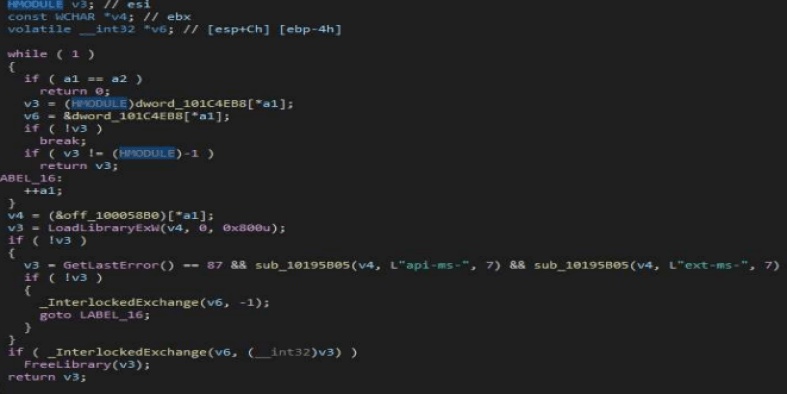 Sprite Spider is an active criminal crew since at least 2017 and is usually characterized by its effectiveness and speed in compromising the targeted environment. It uses offensive tools such as Vatet (or VatetLoader), PyXie and CobaltStrike. The crew is often able to evade even the most advanced endpoint and network security solutions by hiding fragments of their malicious code in open-source projects and adopting an approach to the operation that sees, as principle, the writing of very few files on disk heavily complicating the detection activities. In fact, the only payload written to disk is Vatet.

Sprite Spider usually runs as a secondary (sometimes tertiary) payload directly in memory without ever touching the disk. The actor usually prepares a unique and specific ransomware payload for each of the victims, making the implant more elusive and difficult to track.

During its execution, it has the ability to terminate some undesirable threads and processes such as powershell.exe, rundll32.exe, vmnat.exe, wefault.exe and explorer.exe. It is able to encrypt files using AES-256 without interrupting the main functions of the system and executes specific commands to interact with the files that have already been impacted by it. Often this means that files are already encrypted when security tools, such as EDRs, are able to report potential malicious activities.

Vatet is a loader that executes custom shellcodes, protected by different encoding layers from the local disk or network shares. This loader is typically known to use opensource applications, found on GitHub or other repositories, that the threat actor modifies to load the final payload (e.g., CobaltStrike).

Based on this, we proceeded with our investigation on open-source applications that may share these portions of code. We have attributed these routines to a well-known project known Rainmeter (https://github.com/rainmeter/rainmeter/), already used in the past by Vatet to drop CobaltStrike payloads.

In the past, Vatet used a compromised and modified version of rainmeter.dll to lure the victim and install a CobaltStrike malicious payload. However, during a comparative analysis, we noticed a different behavior on the IsaacWiper and Vatet samples. In particular, to lower the detection rates, this time the malware developers have integrated in the sample’s different utilities subroutines of the rainmeter.dll, instead of entirely using the legit DLL.

In fact, analyzing the legit rainmenter.dll we noticed a lot of similarities in identical subroutines regarding the dynamic API, resolving and the concurrency management. In support of our hypothesis, we performed another comparative analysis from the IsaacWiper sample and the Rainmeter DLL. Again, we can notice a 24% similarity with 10.000 basic block matches on non-library subroutines like reported following:

According to collected evidences, the threat actor behind the destructive attacks against Ukraine used open-source code to build IsaacWiper variants. In particular, they extracted and re-used some utility functions of the library rainmeter.dll. Although it is not possible to directly associate the two pieces of malware with the same actor (as rainmeter is an open-source project and therefore it’s freely accessible), it is a curious coincidence that it has already been used in the past, as reported by Palo Alto UNIT42 researchers (https://unit42.paloaltonetworks.com/vatet-pyxie-defray777/), during Sprite Spider intrusions.
However this could at least suggest that the threat actor behind IsaacWiper knew it well enough to extract specific parts and reuse its code for very specific tasks.

This is the welcome post for Cluster25 threat intelligence research blog.

This paper presents an analysis of a new and never publicly reported malware internally dubbed as SkinnyBoy. Based on lo...