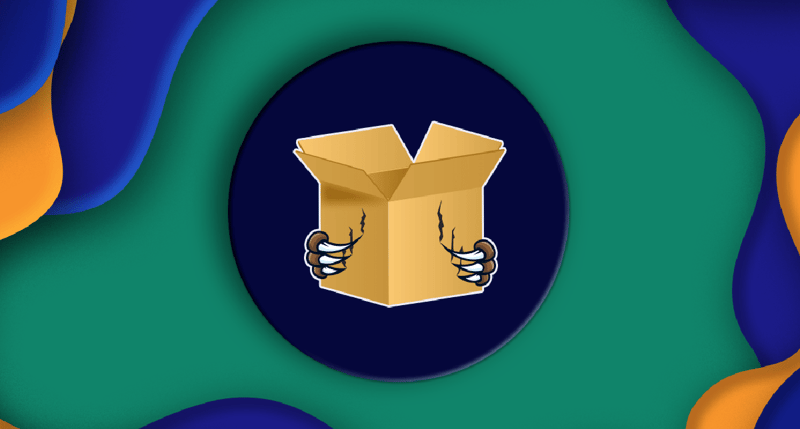 Cozy Bear (aka Nobelium, APT29, The Dukes) is a well-resourced, highly dedicated and organized cyberespionage group that is believed to work in support of the decision-making process of Russian government since at least 2008. Nobelium primarily targets western governments and related organizations, with a particular focus on government, diplomat, political and think tank sectors.  Recently we analyzed several spear-phishing campaigns linked with this adversary that involve the usage of a side-loaded DLL through signed software (like Adobe suite) and legitimate webservices (like Dropbox) as communication vector for Command and Control (C&C).  The misuse of legitimate webservices is in attempt to evade the detection from automatic analysis software. Recently, third-party researchers have also reported it used Trello and its REST API to simulate a first-level Command & Control server. In addition to this evasion attempt, as we are going to discuss later, the side-loaded DLL tries to unhook the windows libraries loaded in the process memory to evade possible EDRs.

To maximize the chances of success, Nobelium, in at least two cases, sent spear-phishing emails from spoofed or compromised government addresses. As initial access we identified the following attack vectors:

The EnvyScout dropper was used by this threat actor in different campaigns. From mid-January 2022 Cluster25 internally reported differet Nobelium-linked campaigns against European entities that leveraged fairly complex kill-chain started with EnvyScout as well.

In the reported case, the signed executable is represented by WCChromeNativeMessagingHost.exe from the Adobe Create PDF module of the Adobe suite. It’s a plugin for Google Chrome. Since the malware bundle contains a local copy of vcruntime140.dll, once the abused software is executed, the local copy of this Windows library is loaded into the program memory from the PE import table. Analyzing the local copy of vcruntime140.dll, we noticed that the PE imports of this library have been modified: it contains an entry to the AcroSup.dll delivered through the malware bundle.

After that the malware iterates on the loaded Windows DLLs through the K32EnumProcessModules APIs to unhook each DLL and evade active EDRs on the system. Basically, for each loaded DLL, the .text section of each of them is freshly mapped to the virtual address of the possible hooked DLL.

From this point the malware enters a pseudo-infinite loop where, each second, goes to contact the Dropbox service to communicate the victim identifier and receive next-stage payloads.

First of all, the api.dropbox.com endpoint is contacted at the /oauth2/token/ URI through an HTTP POST request to receive a refresh token, necessary to contact the Dropbox APIs.

For this request the following combination of  API key and API secret are used to represent the Dropbox account used by the threat actor:

In addition, for all the network-related requests the malware uses a fixed user-agent:

If the refresh token is received from the Dropbox APIs and successfully parsed, the implant proceeds with the integration of some masquerading and persistence techniques. More in details, a new subprocess is created to open the lure PDF document (an empty PDF) contained in the bundle and used to make the user think that he has opened the legit Adobe Acrobat application.

In the meanwhile, all the files involved in the bundle (signed software and relative DLL’s) are copied under the %APPDATA%\AcroSup\ directory and a new registry key under HKEY_CURRENT_USER\Software\Microsoft\Windows\CurrentVersion\Run\ is created to achieve persistence.

The lure PDF document is not copied under the above mentioned directory so this document will not be opened again after a restart of the victim system. To register the victim entry on Dropbox, a victim identifier is created through the hex-encoded combination of the current username and current computer name (e.g., john::windows10). The communication of the new victim is then completed through a push of a new .mp3 file (named Rock_[VICTIM_ID].mp3) via the Dropbox APIs on /2/files/upload/ URI.

Finally, another request is performed to the /2/files/download/ path of Dropbox APIs that tries to download a file named Rock_VICTIM_ID.mp3.backup. The response is parsed to determine if a next-stage payload exists for the current registered victim. If one does, the malware will allocate a new heap space to store the downloaded payload and will execute it in the executable space by overwriting again the thread context of the main executable.

NOBELIUM confirms its interest in government and foreign affairs by targeting organizations in Europe and possibly other parts of the world. The campaigns and the payloads analyzed over time show a strong focus on operating under the radar and lowering the detection rates. In this regard, even the use of legitimate services such as Trello and DropBox suggest the adversary’s will to operate for a long time within the victim environments remaining undetected. It is possible to foresee that this actor will also try to change TTPs (Technical and Tactical Procedures) in the near future in order to make any mitigation action aimed at its contrast more difficult. In this regard, we provide a wide set of detection rules useful for verifying potential malicious activities attributable to this threat actor (see DETECTION AND THREAT HUNTING SECTION).